A couple of years ago, my kids came home talking some kind of foreign language to me about the “Whip Nae Nae” and then they’d wave their hand overhead.  “Ummm what?  Was there a fight at school?” I foolishly ask.  My sons laughed at me (typical) and said, “No, Mom, you know, the Whip Nae Nae.”   I promptly went up on the Google to see if my kids were now in a gang or taking drugs.

Much to my delight, I learned this was a fun new choreographed dance craze that all the cool kids were loving.  So what did Cool Mom do?  I learned the Whip Nae Nae and proceeded to perform in my kitchen daily, much to my kids’ embarrassment (I know my dance skills made them jealous).

Unrelated, Coach Emily and I got with some girlfriends and filmed this.  But, I don’t have permission to share it.  But it’s awesome, trust me.

Here’s my segway into how all this affects YOU.  See, my kids were talking in code to me and I just had to learn what they were saying and to learn the ins and outs. 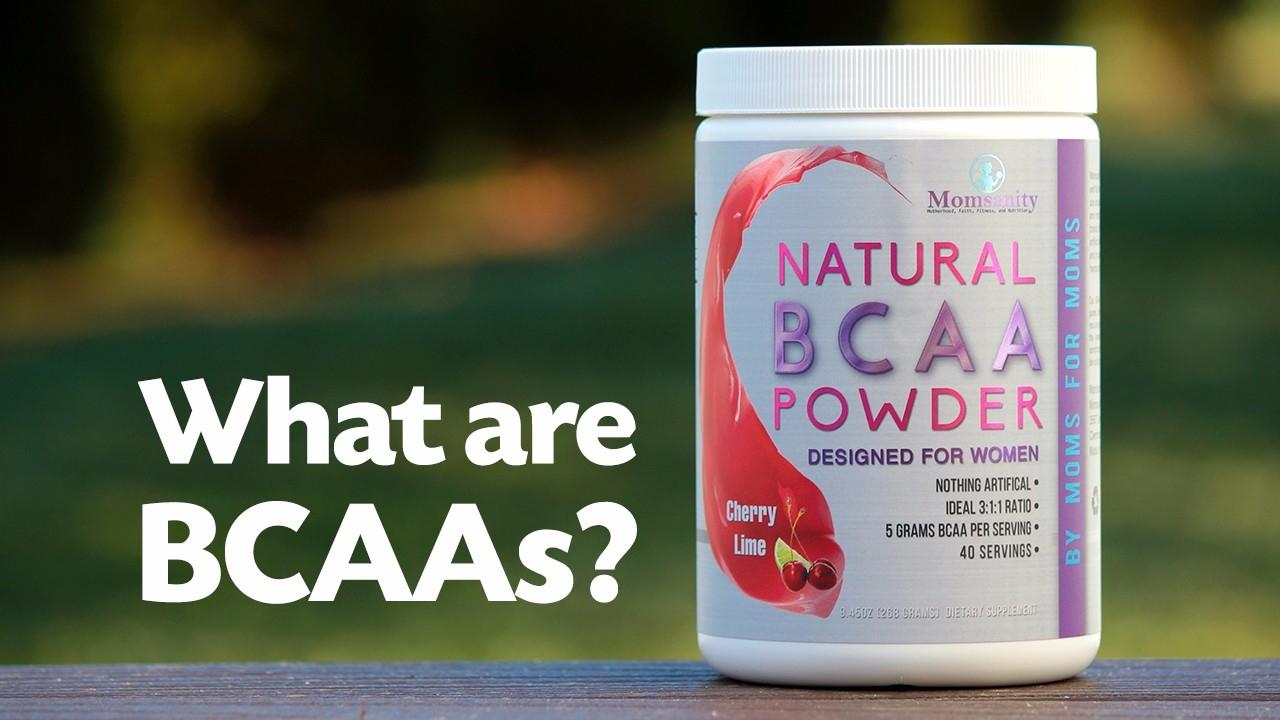 Which brings me to BCAA’s (it’s not a gang).  What in the world does BCAA mean and why do I care?  I’m glad you asked.

But just knowing what it stands for doesn’t explain what it is or how it works (remember how I had to hit the Google and investigate?), right?

There’s a whole bunch of science that I’m going to simplify for you because you NEED bcaa’s in a major way.

BCAA’s contain essential amino acids: leucine, isoleucine, and valine (there’s no test at the end so you don’t have to memorize that).  They are “essential” because you have to consume them to get them into your bloodstream.

So in a nutshell you maximize fat loss, get more results from workouts (without the soreness), curb cravings, and fight the afternoon slump.

Momsanity has always known the benefits of BCAA’s, but 99% of the ones on the market are garbage.  Seriously, they’re loaded with artificial junk that’s actually BAD for you (which blows my mind).  And so we used the ones we found that had the least amount of junk and it basically tasted like poison.  Well, more like aspirin.  I used to pinch my nose and chug…simply because I knew the benefits.

So we decided to do something about it (just like the day I realized that I could learn the Whip Nae Nae and impress my offspring).

We said to ourselves, “What if we MADE bcaa’s that didn’t taste like aspirin or poison?”  And so we did.  We had lots of rules that this crucial supplement have:

THE PROPER 3:1:1 RATIO (of leucine, isoleucine, and valine) SO THAT THEY’RE EFFECTIVE.

And we did it!  We made them and we’re happily addicted to the taste and the results!  We are nourishing our bodies with pure ingredients that keep us alert, lean, and strong!

Don’t take our word for it.  Give them a go.  We make them in Fruit Punch and Cherry Lime and Raspberry Lemonade!  Just mix with water and savor each sip.

Take them upon waking, before a workout, during a workout, after a workout, when energy drops, when cravings strike.  Basically any time you want.